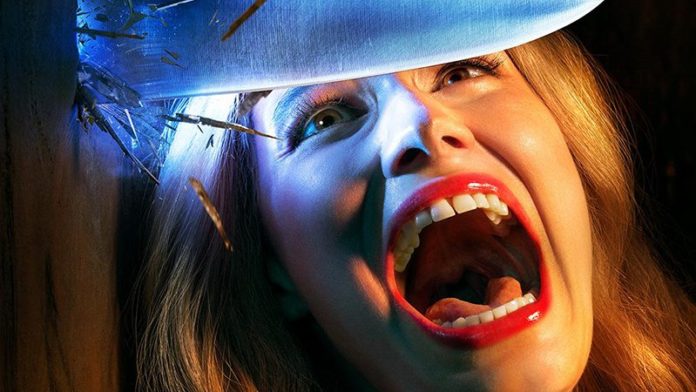 FX has released a new American Horror Story: 1984 poster, reassuring guests that Camp Redwood has an open door policy. You can check out the full poster now in the gallery below!

Emmy winner and series alum Sarah Paulson (Ratched, The Goldfinch) will not be starring in the new season along with Evan Peters (X-Men film franchise), the first time that Paulson and Peters haven’t appeared in the series since its inception. Cult and Apocalypse vet Billy Eichner (The Lion King) also revealed in May that we would not return for the upcoming ninth season.

The Twentieth Century Fox Television production was renewed for two more seasons back in the fall of 2018, carrying it through to season 10.

The ninth season of American Horror Story, entitled 1984, is set to premiere on FX on Wednesday, September 18 at 10 p.m. EST! 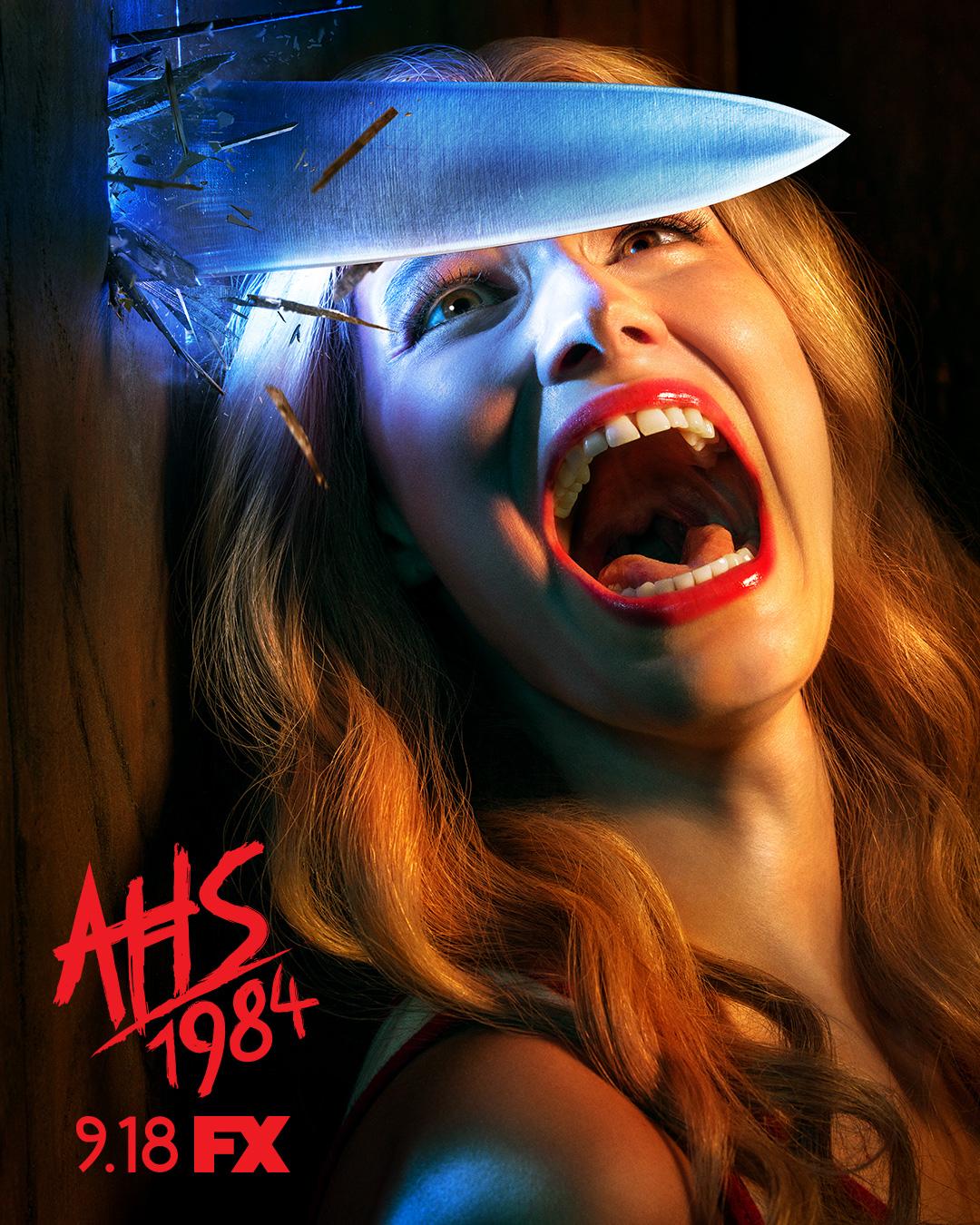