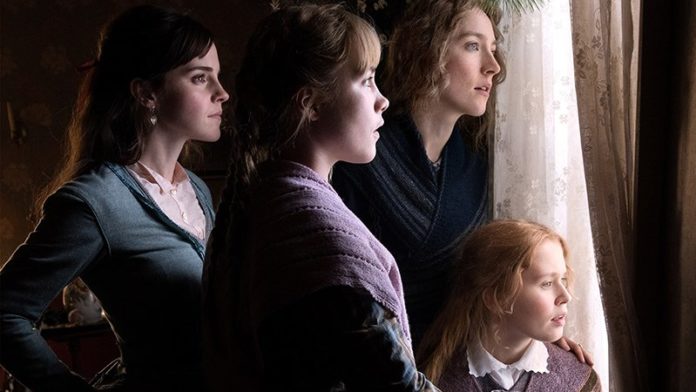 A short Little Women teaser has been released by Sony and star Emma Watson ahead of the trailer debuting tomorrow. From writer and director Greta Gerwig (Lady Bird) you can check out the video for the movie adaptation below!

The film is based on the classic novel by Louisa May Alcott. The story follows the March sisters: Amy, Jo, Beth, and Meg in post-Civil War America. The book has been adapted numerous times, including the recent BBC miniseries starring Maya Hawke, Kathryn Newton, Dylan Baker, and Willa Fitzgerald.

Little Women‘s screenplay is written by Gerwig who is also directing the film. The producers are Amy Pascal, Denise Di Novi, and Robin Swicord. Andrea Giannetti will oversee the production for Columbia.

Sony’s Columbia Pictures will release the film on Christmas Day. Until then, buy the novel here!