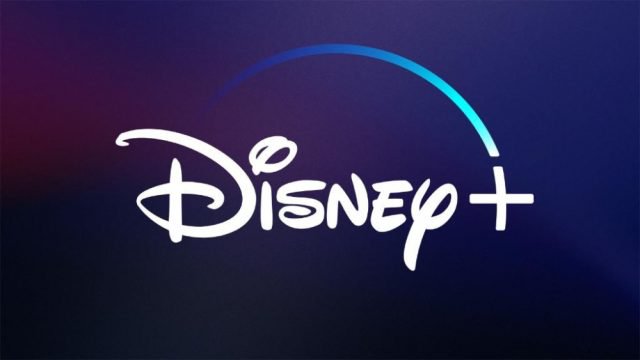 In a recent interview with Deadline, when asked about Disney’s upcoming streaming service, Chief of Marvel Television Jeph Loeb has revealed that Marvel TV will also be developing new shows for Disney+. He has also made it clear that they aren’t involved in any of the previously announced series that Marvel Studios are developing.

“Well, first of all, I have to make something very clear, which is those are shows that are created and run and the responsibility of the motion picture studio. Secondly, Marvel Television will be doing shows with Disney+, we just haven’t announced what we’re going to do there.”

Marvel Television‘s current programming slate includes Marvel’s Agents of SHIELD on ABC, Marvel’s Runaways on Hulu. and Cloak & Dagger on Freeform. They also have live action series Ghost Rider and Helstrom, and animated series’ Hit-Monkey, MODOK, Tigra & Dazzler, Howard the Duck, and a combo of all four with The Offenders, all in development at Hulu.

Earlier this month, it was reported that Marvel TV and ABC network are looking to develop a new Marvel series which will be centered on a female superhero. Further details about the new shows are still being kept under wraps.

Disney‘s upcoming streaming service will become the exclusive home in the U.S. for subscription-video-on-demand viewing of the newest live action and animated series and movies from Disney, Pixar, Star Wars, Marvel and Fox. Set to launch on November 12, the service will be ad-free, supported solely by subscription fees, and will be available on gaming consoles, smart TV’s, and connected streaming devices.