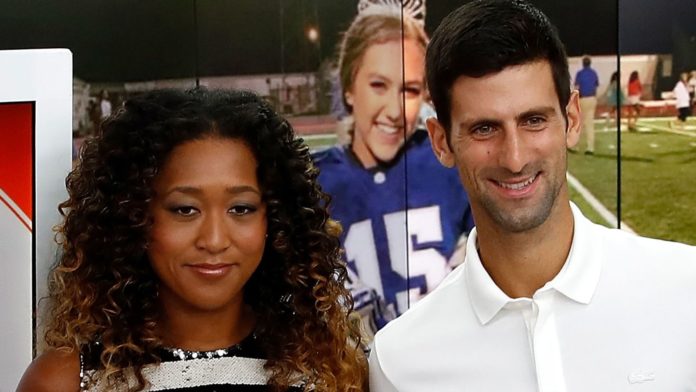 US Open officials have apologised after a competition appeared to present tickets to the women’s semi-finals as a consolation prize.

Fans are being encouraged to sign up for the Fan Access Pass for this year’s tournament, which begins on August 26, with the chance to win tickets.

Judy Murray was among those to criticise the promotion, writing on Twitter: “This looks great @usopen. Until you come to paragraph two,” followed by an angry emoji.

This looks great @usopen. Until you come to paragraph two. 🤷‍♀️😡 pic.twitter.com/JY4xcrUfYi

Replying to Murray’s message, Martina Navratilova said: “Not a surprise here, but disappointment? That would be a yes.”

Not a surprise here , but disappointment? That would be a yes….

In a statement, the United States Tennis Association, which runs the US Open, said: “While describing the prizes in the Ultimate US Open Experience, the language used inadvertently compared the men’s and women’s semi-finals unfavourably.

“The grand prize was a reference to a total prize package, including restaurant passes and US Open merchandise, in addition to men’s semi-finals tickets and photos on court.

“Those that did not win this were also eligible to win tickets to a number of other sessions, including the women’s semi-finals. The US Open is proud of its long tradition of gender equity and we sincerely apologise for not adequately describing the differences in the prize packages.”

The US Open, which is played at the Billie Jean King National Tennis Center, was the first Grand Slam to offer equal prize money to men and women in 1973. Wimbledon was the last to follow suit in 2007.