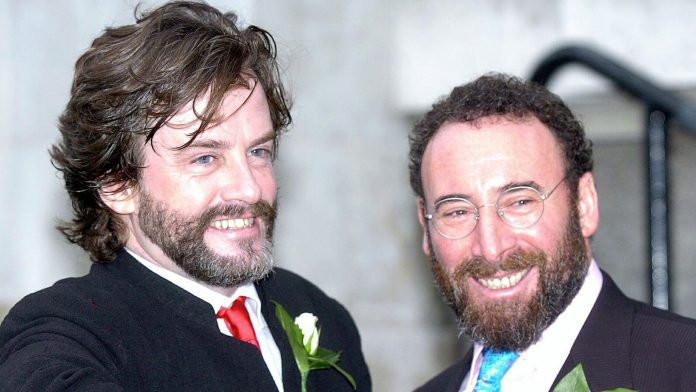 The outgoing head of the Royal Shakespeare Company (RSC) has said that only disabled actors should now be cast as Richard III.

Gregory Doran, who announced he was stepping down as artistic director last month, said that choosing able-bodied actors for the role “would probably not be acceptable”.

Richard III, often referred to in the Shakespeare play as “cheated of feature” and “unfinished” has historically been played with a hunchback or a cane.

Mr Doran’s late husband Sir Antony Sher, a two-time Laurence Olivier award winner, gave one of his most memorable performances as Richard III in the 1984 RSC production in Stratford-upon-Avon.

In his first interview since Sher’s death from cancer in December, Mr Doran told The Times: “Tony’s performance now would probably not be acceptable.

“It’s the Othello syndrome isn’t it? That moment when white actors stopped thinking of Othello in their repertoire, because it was not acceptable to have blackface any more, at least until the level playing field is achieved.

“It’s the same with disabled actors and Richard.”

The RSC has cast a disabled actor – Arthur Hughes – to play the notorious English king for the first time.

Rehearsals have begun for the new production, which is Mr Doran’s penultimate one in his quest to direct every play in Shakespeare’s First Folio.

His final one, Cymbeline, will start next year, 11 years after he took up the role of artistic director.

In November last year, actor Eddie Redmayne revealed he now thinks playing a transgender woman in the film 2015 film The Danish Girl was a “mistake”.

He said: “I wouldn’t take it on now. I made that film with the best intentions, but I think it was a mistake.”

Redmayne said that “many people don’t have a chair at the table” when it comes to casting roles for TV and film and “there must be a levelling”.