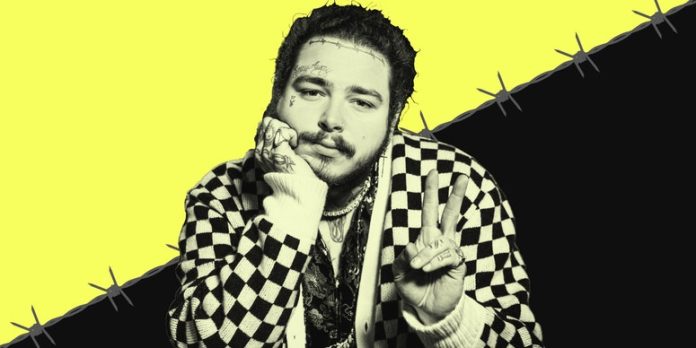 Post Malone has been announced as the musical guest on the May 14 episode of Saturday Night Live. Selena Gomez will make her hosting debut on the episode as well. It will be Post Malone’s first time on the show.

Gomez, who currently stars on the Hulu series Only Murders in the Building, released her last album, Rare, in 2020.