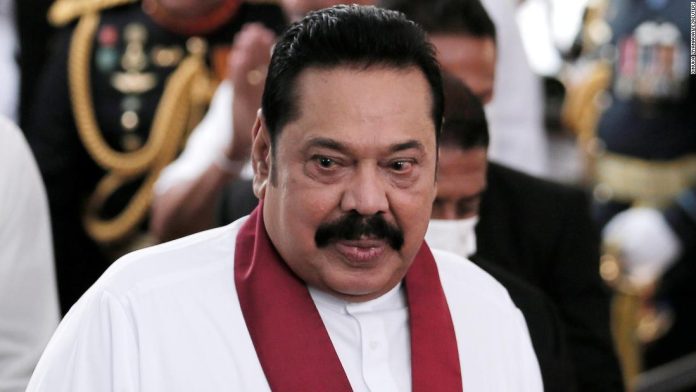 The country has been rocked by civil unrest since March, with demonstrations at times turning violent as anger builds over the government’s apparent mishandling of Sri Lanka’s worst economic crisis since declaring independence from Britain in 1948.
A nationwide curfew was imposed after clashes broke out between supporters of the ruling party and anti-government demonstrators in the capital city Colombo, the police said Monday. The restrictions were announced shortly before Rajapaksa announced his resignation.
At least 80 people were admitted to the hospital following violence at the protests, Colombo National Hospital said. Armed troops have been deployed in Colombo, according to CNN team on the ground.
This is a breaking story, more to follow.

One of Russia’s most elusive oligarchs admits to creating Wagner mercenaries in 2014, reversing years of denials