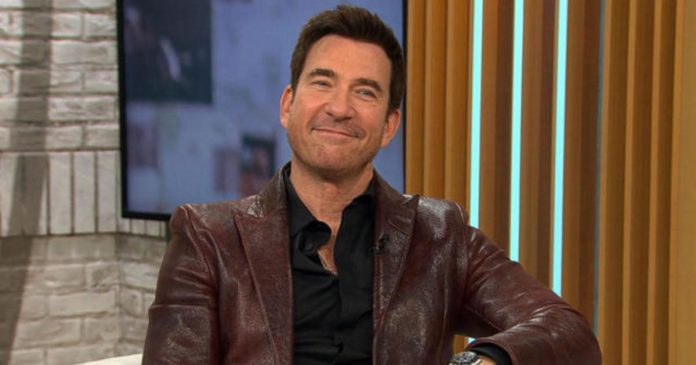 Actor Dylan McDermott is starring in the CBS TV show “FBI: Most Wanted” as Supervisory Special Agent Remy Scott. He joins “CBS Mornings” to talk about how executive producer Dick Wolf persuaded him to join the show and how he’s bringing some of his own personality into the role.