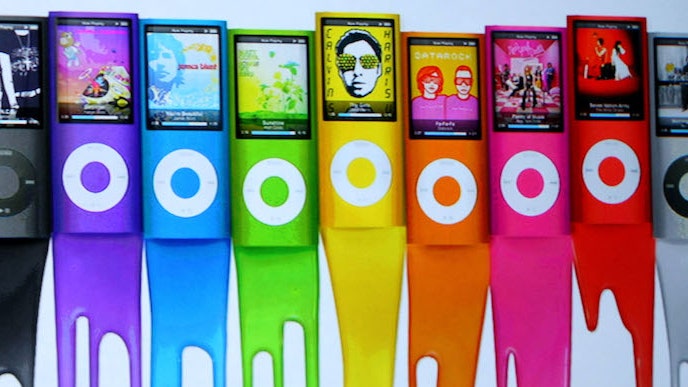 Apple has announced that, after more than 20 years, it is officially discontinuing the iPod. According to a statement, iPod Touches—the last remaining model—will remain on sale through the company’s website, Apple stores, and authorized resellers “while supplies last.”

Apple launched the music player in October of 2001 with its original white, rectangular design and click-wheel navigation. Later editions included the Mini, video-capable classic iPods, the Nano, and the even smaller iPod Shuffle. In 2007, Apple launched its first iPod Touch, and, as the company began to introduce other new products—such as increasingly sophisticated iPhones and the Apple Music streaming service—the iPod began to fade in popularity.

Read about one staff writer’s love for the iPod Mini in Pitchfork’s feature “How We Listened to Music Over the Last 25 Years.”