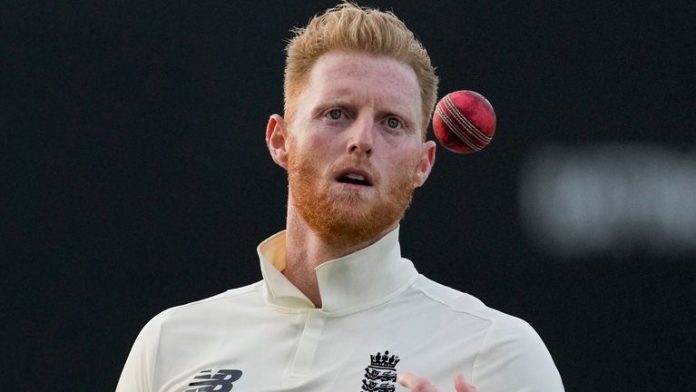 The 40-year-old is said to have held talks with the England and Wales Cricket Board (ECB) and is believed to be interested in the job.

The news follows two days of interviews for the red and white ball coaching roles.

McCullum, who played 101 Test matches for New Zealand, is currently in charge of Indian Premier League side Kolkata Knight Riders.

The ECB interviewed for two positions last week after deciding to split the red-ball and white-ball roles following the departure of Chris Silverwood. Former South Africa and India head coach Gary Kirsten also remains in the frame, with the ECB set to appoint before the end of the week.

Ex-Australia batter Simon Katich and former England all-rounder Paul Collingwood were also part of the process and in contention for the white-ball job.

If the ECB were to favour McCullum for the Test job, it would be a surprise appointment as the former NZ captain – now coach at KKR in IPL – is better known as a white-ball specialist.

England are scheduled to play New Zealand in a three-match Test series commencing on June 2 at Lord’s.

Despite McCullum leading the way for the role, managing director of England men’s cricket Rob Key has said the ECB needs to work on bringing through more homegrown coaches, admitting it is a failure of the ECB system there are not more English coaches up for the job.

“Let’s be honest, we are at this point where we have two coaching jobs and the majority of the names coming at you will be overseas coaches. That can’t be right,” said Key.

“That is a fault of the system and we need to be sorting this out. Whenever I read [the media] you are always tipping overseas coaches and that is the fault of us at the ECB.

“You can’t be telling me there are not good English coaches. We have this whole system in place and we have to make it an appealing job and an appealing process. There are so many people in our game that have great views and we want them in coaching. It can’t always be someone else’s fault. What do we need to do?”