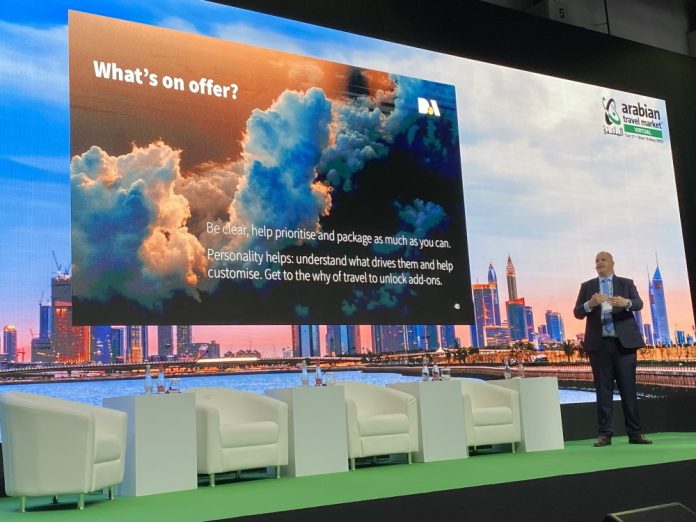 GCC travellers are looking to make up for lost time when it comes to travel, with the anticipation of new experiences dominating conversations, according to research revealed at Arabian Travel Market (ATM) 2022 by leading consumer intelligence company D/A. 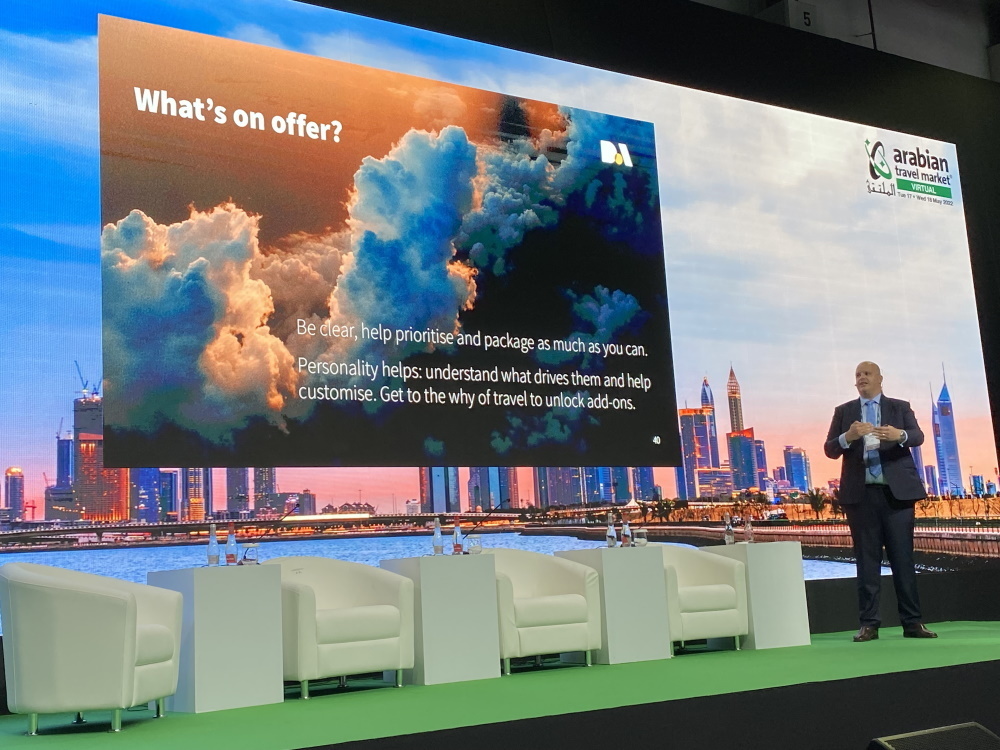 The research is based on the analysis of over four million social media posts and comments from more than two million Arabic-speaking unique users in the GCC. The number of travel conversations and posts about travel increased by 110% and 151%, respectively, between 2019 and 2021.

Speaking on the ATM Global Stage on Tuesday, 10 May, Paul Kelly, Managing Partner, D/A, said: “Travel conversations increased to over 1.3 million in 2021, underscoring the willingness by Arabic speakers in the GCC to travel, regardless of age or nationality. We are ultimately witnessing the pent-up demand from the last two years coming to the fore as borders reopen, flights are back on track and restrictions are lifted.”

“Overall, when it comes to the GCC traveller, the conversations indicate that something new is the order of the moment. Even in the familiar, a new experience is at the top of the wish list for those intent on travelling soon – a huge change from what we have seen in the past year or two,” Kelly added.

In terms of holiday preference, the consensus is on escaping and breaking free and discovering new experiences, which many have been unable to do in the last two years. Those in the younger age groups were keen on shopping and enjoying local flavours, while the

If You’re Having a Good First Date, Your Heart Beats May be Synced

Narwhals Can Dive 6,000 Feet Below Arctic Waters, But When Do They Do It?

Artifacts Are Resurfacing as Glaciers Melt, Some as Old as 6,000 Years