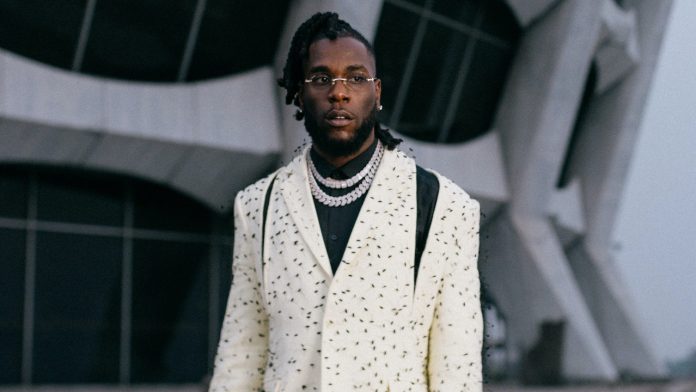 Burna Boy has shared a new song, “Last Last.” The Chopstix-produced track samples Toni Braxton’s 2000 single “He Wasn’t Man Enough” and will land on the Nigerian singer’s upcoming album Love, Damini. The song arrives with a music video directed by Burna Boy. Check it out below.

Love, Damini was announced at Burna Boy’s recent show at Madison Square Garden where he became the first Nigerian artist to headline the venue. At the same concert he performed “Last, Last” for the first time. The new album will get released on Thursday, June 30, at 7 p.m. Eastern.

In the last few months the Grammy-winning artist has appeared on remixes of songs by Asake and Black Sherif.