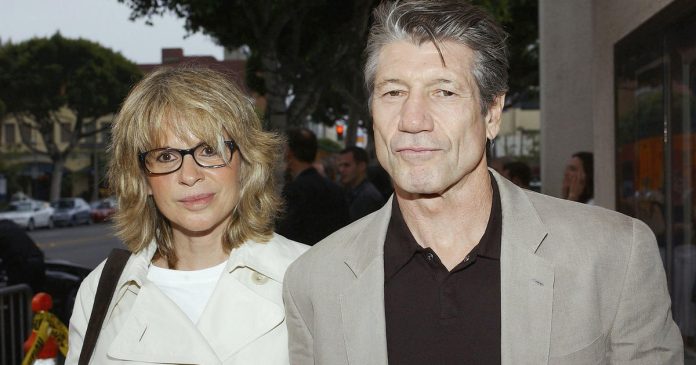 Acclaimed actor Fred Ward, best known for his roles in films like “The Right Stuff,” “Tremors” and “Escape From Alcatraz,” died Sunday at age 79, his publicist confirmed to CBS News. Ward’s cause of death was not released.

Before Ward’s film career began in the early 1970s, he held several other titles, according to a biography from his publicist: He served three years in the U.S. Air Force, and also worked as a short-order cook, a boxer and a lumberjack in Alaska.

The next year, he played Air Force captain and Mercury 7 astronaut Virgil “Gus” Grissom in the acclaimed film adaptation of Tom Wolfe’s “The Right Stuff.”

“The unique thing about Fred Ward is that you never knew where he was going to pop up, so unpredictable were his career choices,” his biography said. He also appeared on TV shows like “Grey’s Anatomy,” “Leverage” and “True Detective.”

In the final years of his life, he spent time painting, which his publicist called his “second favorite art form.”

He is survived by his wife Marie-France Ward and his son Django Ward. He asked that any tributes be made in the form of donations to Boston University’s Chronic Traumatic Encephalopathy Center.

Victoria Albert is a Sr. News Editor at CBS News. Reach her at victoria.albert@viacomcbs.com

Johnny Depp associates testify about challenges working with him

He’s a famous self-esteem guru but he’s not immune to his...

St Helens hold out for win over Warrington