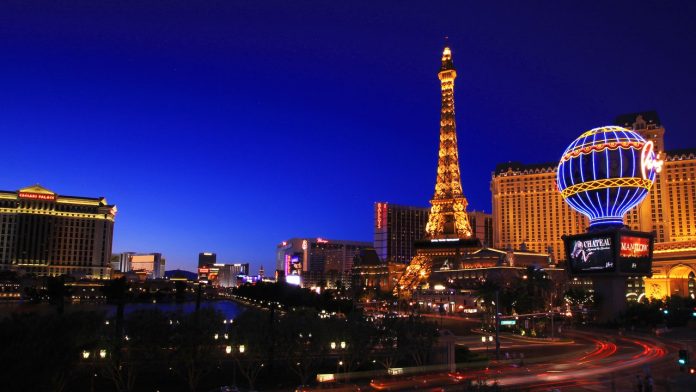 Three people were injured Saturday (May 14) during the first night of Lovers & Friends Festival in Las Vegas, TMZ and local NBC affiliate News 3 report. The Las Vegas Metropolitan Police Department told News 3 that shortly after 10 p.m., gunfire was reportedly heard at the event, which takes place at Las Vegas Festival Grounds. This reportedly caused a large group of attendees to exit the venue. Three people were transported to a local hospital with minor injuries, according to News 3. The LVMPD later tweeted that the report of gunfire heard nearby “was deemed unfounded,” and that “at this time, there is no evidence of a shooting.”

News 3 reports that the festival was paused, but resumed shortly after. Festival organizers released a statement on stage screens saying there was a security incident, and urging audience members to stay in place. In a subsequent Instagram story (viewed by Pitchfork), Lovers & Friends Festival issued an update that read: “Performances have resumed. Las Vegas Metro PD investigated reports of a security incident and determined there was a false alarm. The festival has been given clearance to continue. We’d like to thank the local authorities for their quick response.”

Lovers & Friends Festival, which is operated by Live Nation, continues tonight with sets from Ms. Lauryn Hill, Usher, Ludacris, Ciara, the Lox, and others.

Pitchfork has reached out to representatives for Live Nation, Las Vegas Festival Grounds, and the Las Vegas Metropolitan Police Department for further information and comment.