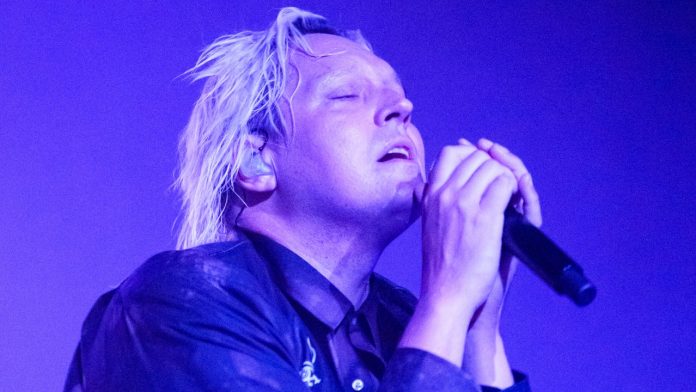 Arcade Fire performed “Unconditional I (Lookout Kid)” from their latest album WE to close out Canada’s 2022 Juno Awards tonight (May 15) at Massey Hall in Toronto. Watch the grand finale, with confetti falling from the rafters, below.

The band’s appearance in Toronto arrived at the end of a week that included a new music video, a Harry Styles cover, and a Thursday night performance of “Age of Anxiety II (Rabbit Hole” on Fallon. Arcade Fire also performed “End of the Empire IV (Sagittarius A*)” at an event celebrating a newly photographed black hole on Friday, after appearing on Saturday Night Live last week.

The band announced WE in March, first releasing “The Lightning I, II” and “Unconditional I (Lookout Kid)” ahead of the full album in May. They’re set to tour North America and Europe beginning at the end of August.