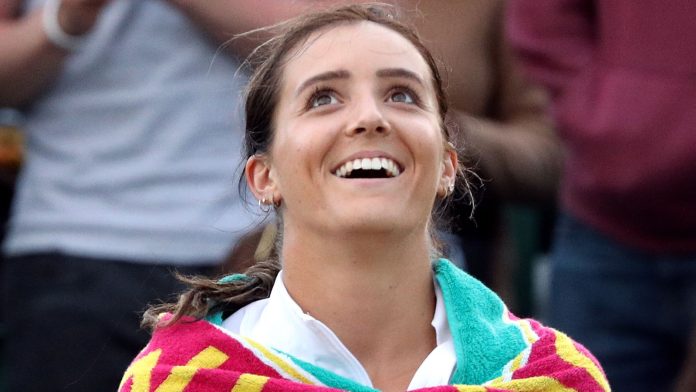 Laura Robson, who rose to 27 in the world rankings, and reached the fourth round at Wimbledon and the US Open, has retired from tennis; “It feels weird to say out loud, but I’m done, I’m retired.”

Laura Robson, the former junior Wimbledon champion and Olympic silver medallist, has retired from tennis at the age of 28.

Robson had wrist surgery in 2014 followed by three hip operations became the first Briton to win the Wimbledon girls’ title for 24 years in 2008 at the age of 14.

“I went through every possibility of rehab and of surgery,” Robson told BBC Sport.

“I had another hip surgery and probably did the best rehab block of my life – I went to all the best specialists and had some incredible people that I was working with just to get me back on court – and then the second time I hit, I just knew.

“It feels weird to say out loud, but I’m done, I’m retired.