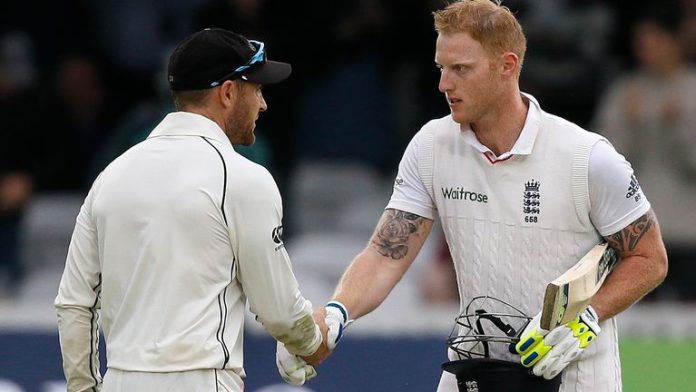 Matthew Mott is the current head coach of the Australia Women’s side, who won the 50-over World Cup earlier this year after dominating England in the Ashes; Brendon McCullum was appointed to lead the England men’s Test team last week

Matthew Mott is close to being appointed England men’s new white-ball head coach, with the appointment expected to be made this week.

Mott is currently in charge of the Australia Women’s team, a position he has held since March 2015. Most recently he led the team to victory in the the 50-over World Cup in New Zealand last month, which followed a dominant victory over England in the multi-format Ashes series at the start of the year.

The latest triumph over England is the fourth successful Ashes campaign he has presided over, while Mott also led Australia to two T20 World Cup victories and a record 26-match winning streak in ODIs, that stretched from 2018 to 2021.

In July 2021, Mott extended his contract with Cricket Australia until after the 2023 women’s Ashes in the UK, but he is now in pole position to be appointed as the new white-ball coach of the England men’s team.

Former England all-rounder Paul Collingwood, who served as interim coach on the most recent tour of the West Indies in March, remains in contention for the role but it us understood Mott is now the preferred candidate, with a final decision and announcement expected before the end of the week.

The news comes after Brendon McCullum was installed as the new coach of the England men’s Test team last week, with England’s new managing director of men’s cricket Rob Key opting to split the roles for the first time since 2014 following Chris Silverwood’s sacking in February.