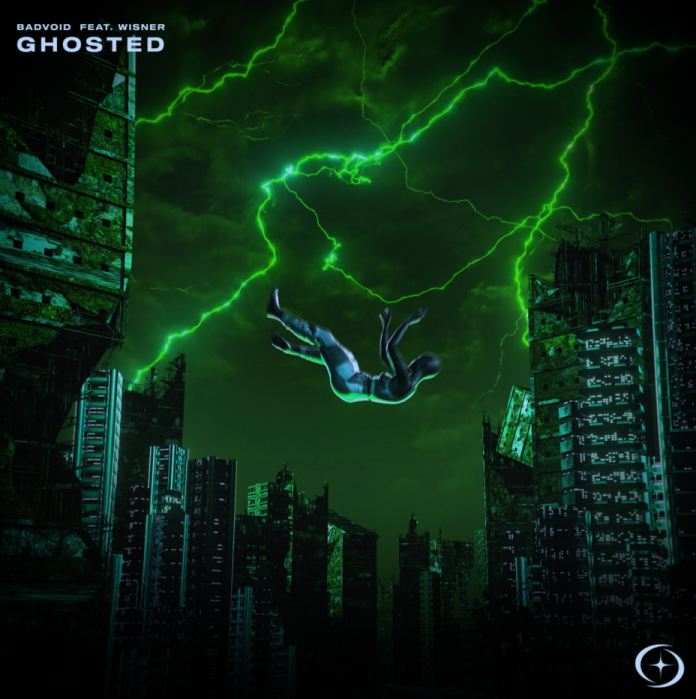 It’s no secret BADVOID is one of the heavyweight kings, always infusing his productions with jaw dropping sounds and head banging energy. BADVOID is a natural when it comes to firing up the crowd with a fury of bass-fueled beats one can offer. Globally recognized as a headlining artist taking over a series of the biggest festivals and venues in Australia and South East Asia, he continues to impress old and new listeners alike.

BADVOID is about to start his first US Tour, which is highly anticipated by his American fanbase. This coming Summer the extraordinary Australian DJ and producer will headline the Blaqvoid event in Salt Lake City. A nationally renowned event much appreciated for its Party with a Purpose motto reflecting its giving back to the community, the Blaqvoid Festival charms the audience by presenting “the most illusive sounds in electronic music.” The show will formally introduce the Australian EDM sensation to the US audience

His new single “Ghosted” is yet another monstrous tune from the talented producer, featuring the chilling vocals of Wisner. Complimenting traditional sounds with a futuristic twist, BADVOID builds this spine tingling track into a monstrous drop that is pure drum and bass fire.

Listen for yourself below!