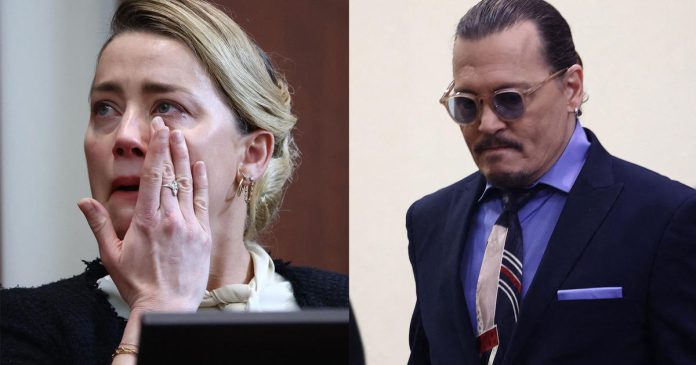 Johnny Depp’s attorney will continue her cross-examination of his ex-wife Amber Heard on Tuesday, as the actor takes the stand in her fourth day of testimony.

Heard concluded her direct testimony Monday with a third day that was centered on the final months of her marriage to Depp. Then, Depp attorney Camille Vasquez pressed Heard on cross-examination about photos taken in the days following alleged assaults by Depp, and whether she had made promised donations to two charities from the $7 million divorce settlement Heard testified she did not want.

Heard told jurors she was physically and sexually abused on multiple occasions before and during her brief marriage to Depp, which lasted from 2015-16. In his testimony, Depp denied he ever abused Heard.

Depp is suing Heard in Fairfax County Circuit Court for $50 million for libel over an op-ed she wrote in The Washington Post describing herself as “a public figure representing domestic abuse.” His lawyers say he was defamed by the 2018 article even though it never mentioned his name. Heard is counter-suing for $100 million.

The high-profile trial, during which Depp already spent four days on the stand, has garnered significant public interest. Fans have showed up each day at the courthouse in Fairfax, Virginia.

Everybody knew the accusations about R Kelly – so why did it take 30 years to get justice?

‘Who’d have thought it?’: Scores of Glastonbury revellers test positive for COVID

George Clooney and Julia Roberts reunite for ‘Ticket to Paradise’