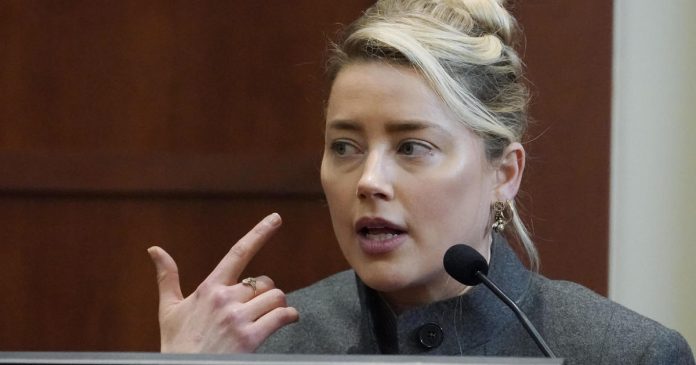 Testimony is set to continue Wednesday in the civil trial between Johnny Depp and his ex-wife Amber Heard. Depp is suing Heard for $50 million over a a December 2018 op-ed she wrote in The Washington Post. Heard is counter-suing for $100 million.

The op-ed, in which Heard describes herself as “a public figure representing domestic abuse,” does not name Depp, though his lawyers say he was defamed by it. Heard has said Depp sexually and physically assaulted her, and is lying about her.

The trial, which is now in its fifth week, has drawn a great deal of public interest. Fans have gathered each day at the Fairfax County Circuit Court.