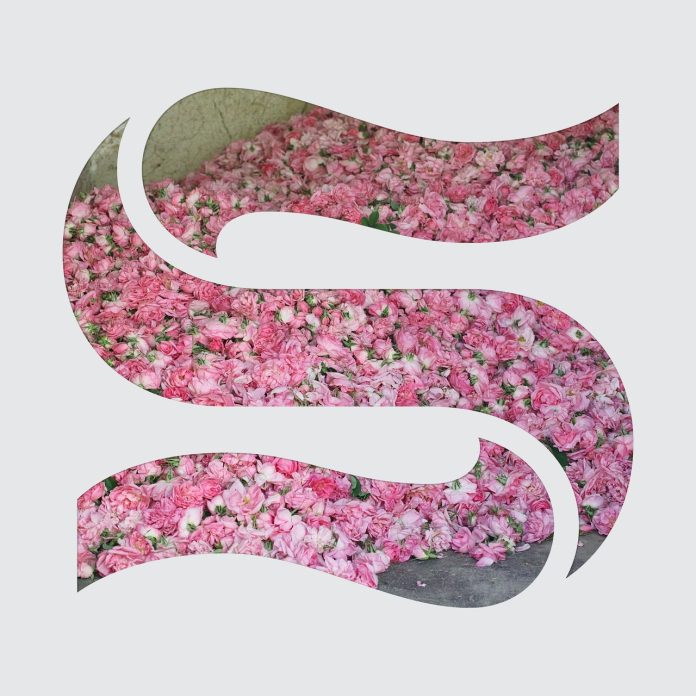 Back in March, the French house producers Alan Braxe and DJ Falcon came together to release two singles under the banner Braxe + Falcon. The musicians have now released another new single and shared the details of their debut EP. The new song is called “Elevation” and it’ll appear on the duo’s Step by Step EP, which comes out digitally on June 24 via the Domino imprint Smugglers Way. Listen to “Elevation,” featuring Los Angeles musician Sunni Colón, below.

Alan Braxe is well known as one of the three members of Stardust, the trio whose lone single, “Music Sounds Better With You,” is a staple of the French house genre. The other two Stardust members were singer Benjamin Diamond and Daft Punk’s Thomas Bangalter. DJ Falcon has also worked with Bangalter, co-writing and co-producing “Contact,” the closing song on Daft Punk’s Random Access Memories.

Step by Step will get released on vinyl on August 26. The title song of the EP features Panda Bear. Read “The Return of French House Pioneers Alan Braxe and DJ Falcon” on the Pitch.

Your EDM Q&A: Does Canadian Techno Artist The GOAT Live Up to His Name With His New Album? [Video]

The Roots, Haim, and Sheryl Crow Announced for The Big Climate Thing Festival