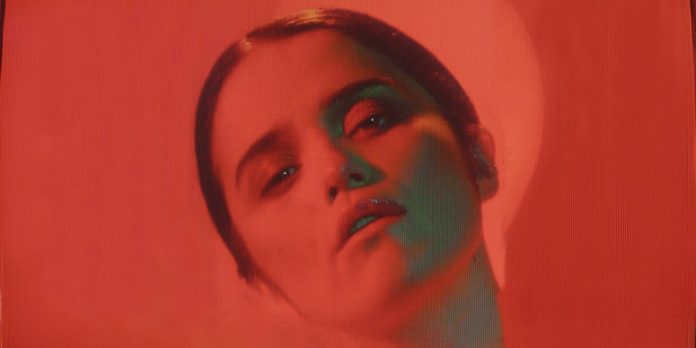 Sky Ferreira has new music on the way, her first new material in three years. Capitol Records shared the news in a since-deleted tweet on Wednesday (May 18). The song is called “Don’t Forget,” and it arrives on May 25.

Since the release of her debut album Night Time, My Time in 2013, the pop singer has joined Charli XCX on “Cross You Out” and acted in reboots of The Twilight Zone and Twin Peaks. In 2019, she released the new single “Downhill Lullaby,” teasing “Don’t Forget” at the time. Ferreira has previously said that her second album will be titled Masochism, and it was first slated for release in 2015.