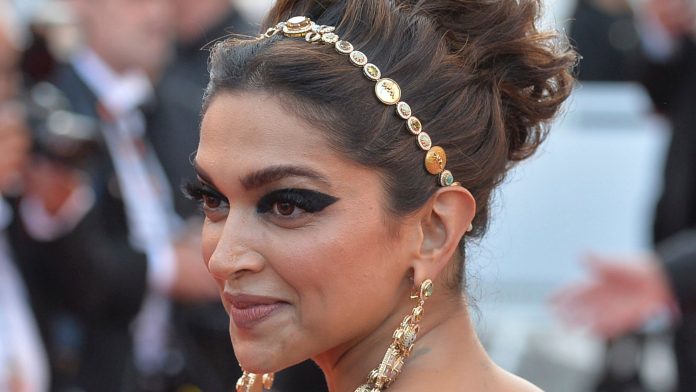 Stars from across the globe descended on the red carpet ahead of premieres for upcoming films that are set to take place over the next 10 days at the Cannes Film Festival.

Actor Tom Cruise made a whirlwind appearance after 30 years and received a surprise honorary Palme d’Or.

The 59-year-old went to the premiere of Top Gun: Maverick where all the stops were pulled out from rare interviews on stage, a red carpet featuring a flyby of jets and of course his honorary presentation.

The award was presented by Pierre Lescure, the festival’s president just before the screening began.

The Cannes Film Festival returned for the first time since the COVID pandemic, and stars from across the globe descended on the red carpet ahead of premieres for upcoming films and documentaries.

The 75th annual film festival is taking place from 17 to 28 May to feature previews for films and documentaries from all over the world.

Zombie comedy Final Cut led the screening as the chosen film to open the ceremony.

The festival opened with a video message from Ukrainian President Volodymyr Zelenskyy who appeared as a special guest.

Bérénice Bejo, the French Argentine actress who stars in Final Cut stepped out in a green two-piece set with lace embroidery.

The invite-only event, which was previously known as the International Film Festival until 2003, is being held at the Palais des Festivals et des Congres.

The film Final Cut was renamed from the original ‘Coupz’, after Ukrainian protestors pointed out the letter Z represents support for Russia in the war against Ukraine.

‘Mr. Harrigan’s Phone’ gets its message across with a smart Stephen King adaptation

Qantas and Jetstar celebrate the reopening of Japan for international travellers

Fuji Speedway Hotel Debuts as The First Hotel in The Unbound...