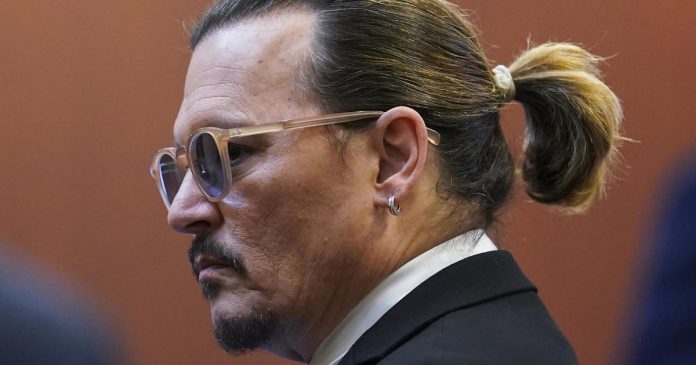 Testimony will resume Wednesday in the civil trial between actor Johnny Depp and his ex-wife Amber Heard. The trial is currently in its fifth week.

Depp is suing Heard for libel in Virginia’s Fairfax County Circuit Court over a 2018 op-ed she wrote in The Washington Post describing herself as “a public figure representing domestic abuse.” His lawyers say he was defamed by the article even though it never mentioned his name.

On Wednesday, Heard’s sister and one of her friends took the stand, supporting Heard’s allegations that Depp was abusive during their relationship. The actor testified last month that he never struck Heard.

The real-life ‘Inventing Anna’ could be released from jail soon. She’s...

‘Werewolf by Night’ gives Marvel a chance to unleash its monster-ous...