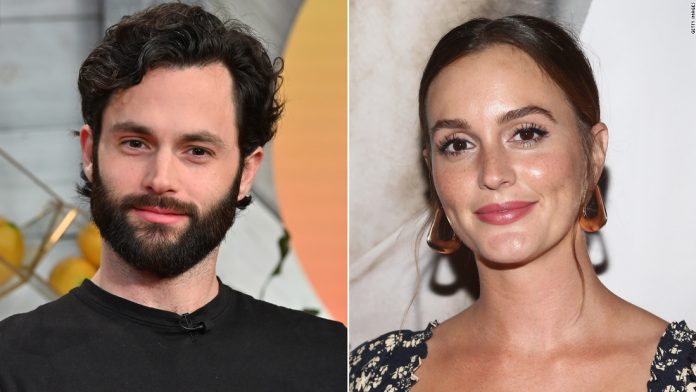 Badgley shared a pic on his verified Instagram of him and his “Gossip Girl” costar.
“Best pic we took (No lie),” he captioned a photo of the two of them, standing on the sidewalk with Badgley with his arm around Meester.
He thanked her for appearing on the premiere episode of his new “Podcrushed” podcast, in which Badgley reads middle school stories submitted by listeners.
The actor portrayed Dan Humphrey, while Meester starred as Blair Waldorf in The CW teen drama, which debuted in 2007 and ran for six seasons.

‘Abbott Elementary’ is back in session