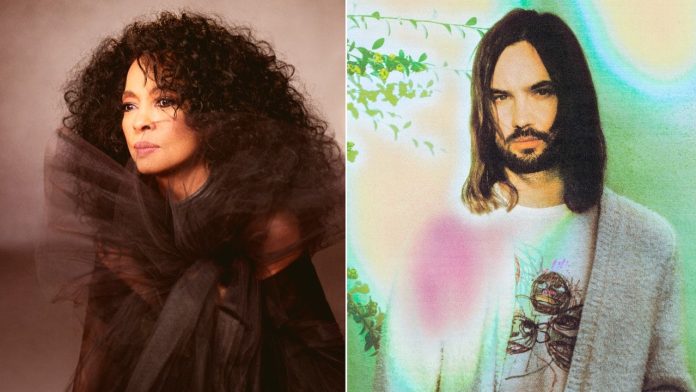 Diana Ross and Tame Impala have shared a new song. “Turn Up the Sunshine” will appear on the upcoming Minions: The Rise of Gru soundtrack, which was produced and curated by Jack Antonoff. The soundtrack, like the film, is out July 1 and features covers of 1970s hits courtesy of St. Vincent, Thundercat, Phoebe Bridgers, and more. The Minions themselves, it must be noted, cover Simon & Garfunkel’s “Cecilia.” Listen to “Turn Up the Sunshine” below.

In 2021, Ross released Thank You, her first album in 15 years, and it featured a song produced by Antonoff. Tame Impala’s most recent album was 2020’s The Slow Rush, which was recently given the deluxe box set treatment.

Sherelle Shares Track From New EP With I. Jordan: Listen