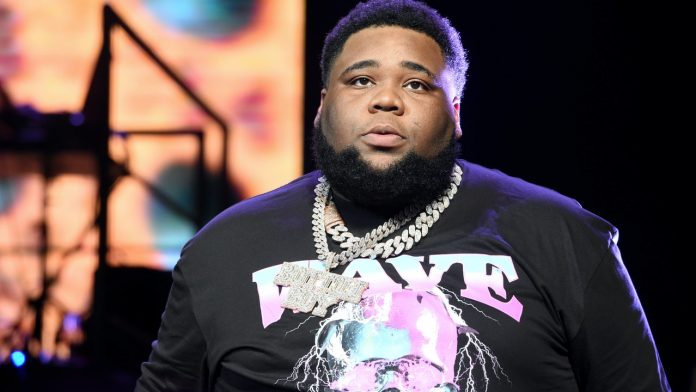 Earlier this spring, Florida rapper and singer Rod Wave was arrested on a felony charge of domestic battery by strangulation. The case is now being dropped, Wave’s lawyer Bradford M. Cohen tells Pitchfork. In a court filing, viewed by Pitchfork, an assistant state attorney wrote, “From the investigation which has been made, it is the opinion of the writer that this case is not suitable for prosecution.”

In an email to Pitchfork, Cohen described the incident as “a misunderstanding between a Girlfriend and Boyfriend.” He continued, “That misunderstanding resulted in Mr. Green’s arrest. After review of the evidence and speaking with witnesses, the State entered a Nolle Pross/ No Info on the matter and will not be pursuing charges.”

If you or someone you know have been affected by domestic abuse, we encourage you to reach out: