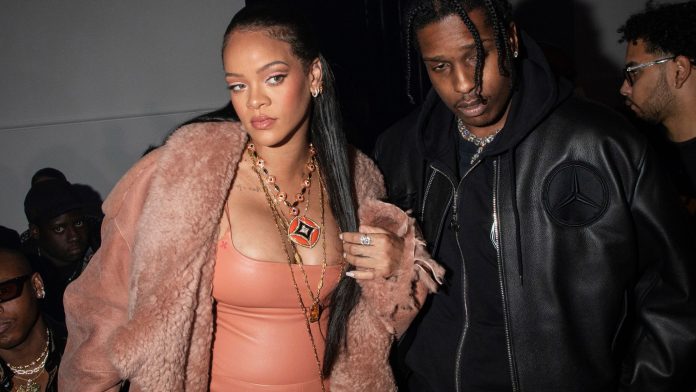 Singer Ed Sheeran has said he and wife Cherry Seaborn are “over the moon” at the birth of their second daughter.

The Suffolk singer-songwriter, 31, announced the news on Instagram by posting a photograph of a pair of baby socks.

He said: “Want to let you all know we’ve had another beautiful baby girl.

“We are both so in love with her.”

According to TMZ, Rihanna has also given birth. She is said to have had a boy on 13 May in Los Angeles.

Back in January, news broke that Rihanna was expecting her first child with boyfriend, A$AP Rocky.

Despite being in the spotlight for his music, Sheeran has remained private about his relationship.

In 2018, he announced the couple were engaged and in 2019 he confirmed they were husband and wife but did not share further details.

News of the couple’s second pregnancy had been kept under wraps for the full nine months.

Selena Gomez shines in the return of ‘Only Murders in the...