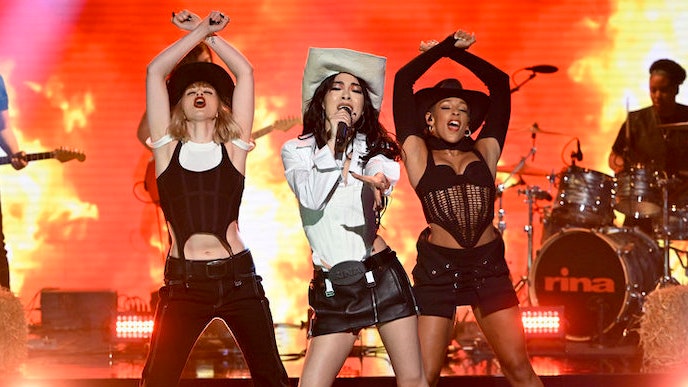 Rina Sawayama stopped by The Tonight Show Starring Jimmy Fallon Thursday night (May 19), performing her new single “This Hell.” She released the song earlier this week as the lead track to her next album Hold the Girl. Watch her play “This Hell” below.

Hold the Girl arrives on September 2, more than two years after her debut SAWAYAMA. Between those albums, she’s covered Metallica’s “Enter Sandman,” joined Charli XCX for “Beg for You,” jumped on a Lady Gaga remix, and updated SAWAYAMA’s “Chosen Family” with Elton John.