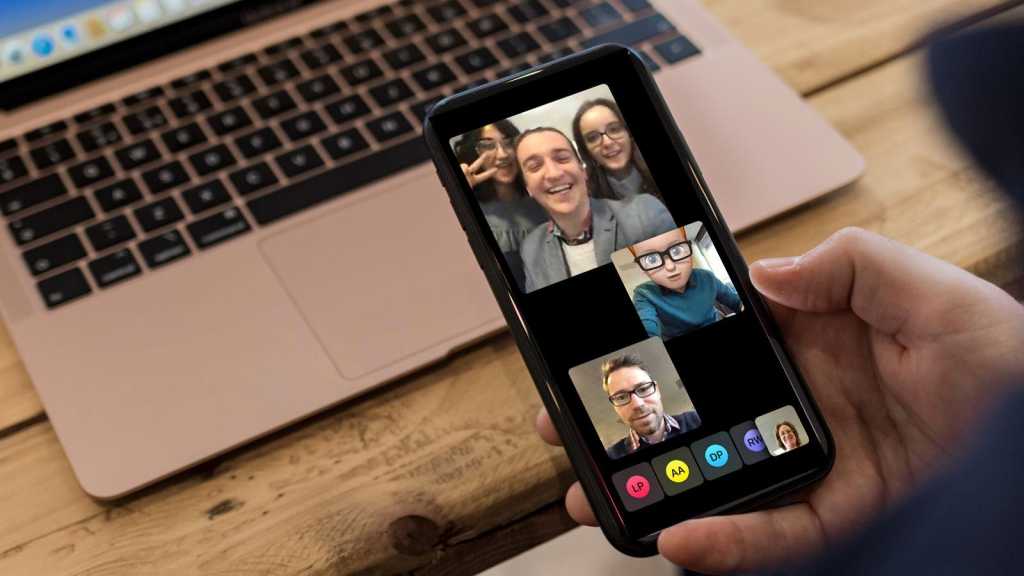 The iPhone’s eSIM is supposed to be a hassle-free way to activate your Apple device, but a newly discovered bug is causing headaches for iPhone users. According to a flurry of reports, the iPhone’s eSIM is triggering FaceTime and iMessage deactivations with no known fix other than to switch SIMs.

The issue first came to light when noted Apple leaker Mark Gurman tweeted about it. As he describes, FaceTime and iMessage were deactivated on his T-Mobile iPhone, and attempts to reactivate them were unsuccessful. After speaking to a T-Mobile representative, the only solution was to swap the eSIM with a physical nano-SIM card.

Several people replied to his message with similar accounts, including users on other U.S. carriers and in different countries. One user said he has “the exact same problem” with Vodaphone in the U.K. Another user reported the same issue with Airtel in India.

The common denominators with the issue appear to be the iPhone 13 and iOS 15.4. In most instances, swapping out the eSIM for a physical SIM fixed the issue. Apple support doesn’t appear to be able to fix the issue on their end, so if you experience it, your best bet is to contact your carrier for assistance.

Apple is reportedly aware of the issue and working on a fix. iOS 15.5 doesn’t appear to have fixed the problem, and it’s unclear whether the iOS 15.6 beta that just arrived this week contains a fix.

How the Clarks Wallabee Became a New York Hip-Hop Icon

F1- Verstappen quickest in final practice ahead of qualifying for British...