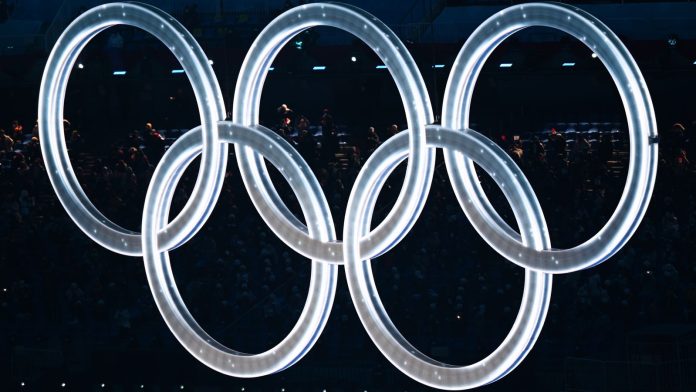 Thomas Bach, the International Olympic Committee president, says the IOC will assist sports; “There is no one-size-fits-all solution. I think we all agree that this is about creating a fair competition.”

Controversies over the participation of transgender athletes in female categories have hit the headlines in cycling, swimming, weightlifting and other sports over the last 12 months.

Lord Coe, the president of World Athletics, has said the integrity of women’s sport was “fragile” if federations did not get this right.

There have been calls to create an open category which transgender athletes could enter.

Bach says the IOC has and will continue to assist sports in coming to “science-based decisions”.

He told a press conference: “There is no one-size-fits-all solution. I think we all agree that this is about creating a fair competition.

“On the grassroots level, sport has to be inclusive, everybody has to have the access to sport.

“When it comes to competition as sport, we have to ensure fair competition. That means that you have to find out sport by sport, even discipline by discipline, where there is maybe an unfair advantage.

“You cannot compare an athlete in equestrian with a weightlifter for instance. You cannot even compare in athletics a hammer thrower with a 5,000 metre runner.

“And this is why the IOC has established guidelines, how to make this decision, how to evaluate where there is maybe an unfair advantage and where it’s not.

“And these guidelines, they say very clearly that all these decisions have to be based on scientific evidence.

“That’s the approach, and now we are in contact with different international federations to give them the necessary interpretations whenever they need, to provide them also with the names of experts they can consult.”

Transgender cyclist Emily Bridges says she has been “harassed and demonised” after being prevented from racing in a women’s event.

Bridges, who was in British Cycling’s senior academy in 2019, came out as a transgender woman in October 2020.

She continued to compete as a male during her transition, and in February won the men’s points race at the British Universities championships.

She had met British Cycling’s previous requirement – that riders in the female category have had testosterone levels below five nanomoles per litre for a 12-month period prior to competition – in time to register for the omnium championships in Derby, but the UCI did not grant a switch in licence.

Bridges issued a statement after that decision saying she had been “harassed and demonised” amid the debate.