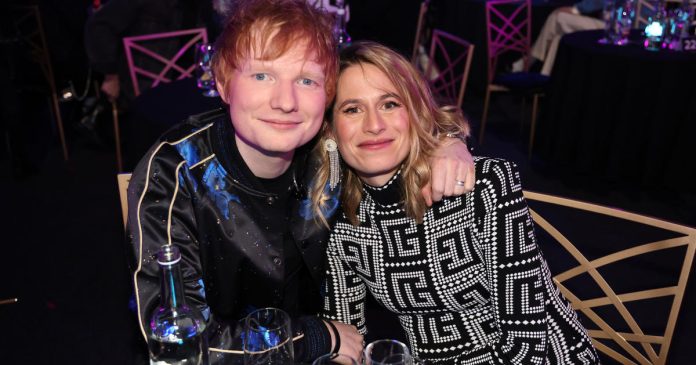 Ed Sheeran is now a father of two. In an Instagram post on Thursday, Sheeran announced that he and his wife Cherry Seaborn were “over the moon” to have had another child.

“Want to let you all know we’ve had another beautiful baby girl,” the singer wrote. “We are both so in love with her, and over the moon to be a family of 4 x.”

Sheeran made the announcement by showing a pair of newborn white socks with a caption, similar to the 2020 post when he announced the arrival of their first daughter, Lyra Antarctica Seaborn Sheeran.

“We are completely in love with her,” the singer-songwriter wrote at the time. “Both mum and baby are doing amazing and we are on cloud nine over here.”

The singer married his high school sweetheart, Cherry Seaborn, back in 2019. He has remained very private about his wife. Sheeran announced in 2019 that the two had tied the knot through the lyrics in his song “Remember the Name.”

Tre’Vaughn Howard is a digital associate producer and writer for CBS News, focusing on international and culture stories.