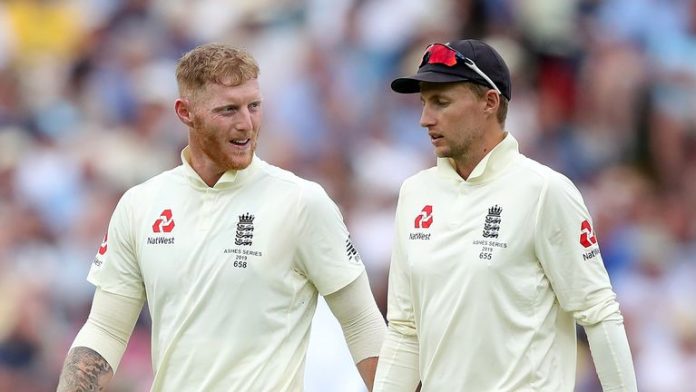 Ollie Robinson and Dom Sibley are the two England-capped players in a 12-man squad that will be overseen by ECB elite performance pathway coach Richard Dawson; England take on New Zealand in three Tests, starting at Lord’s on June 2 live on Sky Sports

Ollie Robinson and Dom Sibley have been selected for a County Select XI squad that will play New Zealand in a four-day warm-up match in Chelmsford from Thursday.

Robinson and Sibley are the two England-capped players in a 12-man squad that will be overseen by ECB elite performance pathway coach Richard Dawson.

Robinson was omitted from England’s first Test squad to face New Zealand on June 2, with new managing director of England men’s cricket Rob Key saying he “wasn’t in a position” to be selected after struggling for fitness in the early part of the summer. He bowled 18 wicketless overs for Sussex in the rain-affected warm-up against the Black Caps at Hove.

Sibley earned the last of his 22 Test caps against India at Lord’s last August, but the Warwickshire opener has been in decent nick so far this summer, averaging 43.25 with a top score of 142 not out from his six appearances.

Also getting a chance to impress the England selectors is Kent opening batter Ben Compton, the leading run-scorer in Division One of the LV= Insurance County Championship this season with 878 runs at an average of 109.75.

The squad was selected from the pool of available players following consultation with the first-class counties.

Dawson said: “We have selected a strong squad of players who are in form and who deserve the opportunity to test themselves against high-class international opposition.

“Matches like this provide a valuable opportunity to see how the selected players handle a step up from county ranks and I am looking forward to working alongside them.

“I would also like to thank the first-class counties for their collaborative approach during a busy period.”