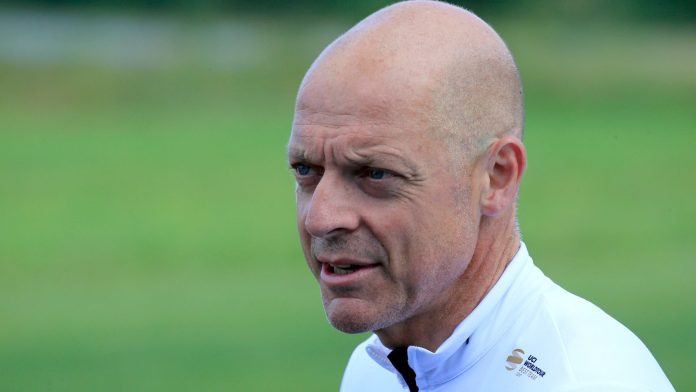 Sir Andrew Strauss, who is leading the ECB review, wants England to become the best side in the world across all formats within five years, says domestic structure will be looked at but there are no “hidden agendas” or a “pre-built solution” to England’s recent Test struggles

Sir Dave Brailsford and Dan Ashworth will be part of the ECB’s high performance review which Sir Andrew Strauss hopes will lead to England becoming the “best side in the world at all formats” within five years.

Brailsford is currently the director of sport at cycling team Ineos and former performance director of British Cycling, while Ashworth is the Football Association’s former director of elite development, with the pair’s inclusion coming as Strauss seeks a “wide range of experts.”

England are second in both the ODI and T20I rankings but have tumbled to sixth in the Test standings, and their lowest points total since 1995, after one win in their last 17 red-ball games.

Former England captain Strauss, who is overseeing the review, wants proposals that can be voted on by September this year in order for changes to be implemented ahead of the 2023 season.

The domestic structure and whether it adequately prepares players for international cricket will be looked at but Strauss says that there is no “pre-built solution or “hidden agendas”.

Writing on the ECB website, Strauss said: “We want to set an ambitious and clear goal – to become the best in the world at all formats of the men’s game within the next five years.

“We’re prepared to question everything we’re currently doing and ask ‘is there a better way of doing it?’ I make no apology for wanting to be bold.

“This includes looking outwards to see what we can learn from other sports. A wide range of experts are giving us their insight as part of this.

“I read a lot of speculation about the domestic competition structure. Of course, this is an important part of the picture, but it’s not the only part.

“Let’s be clear – we have no pre-built solution. At this stage the project is only just starting. There are no hidden agendas. I wouldn’t be bothering to carry out a review if I was already sitting here with specific proposals for change.

“I believe we can all work together through this review to achieve a shared goal – because ultimately we all want our England teams to be successful.

“And that success isn’t just for the sake of it, it’s for the good of the whole game because international success helps grow the sport of cricket in England and Wales.”

Also on the review panel will be Kate Baker, the director of performance at UK Sport, Simon Timson, Manchester City’s performance director and Penny Hughes, ex-chair of Aston Martin.