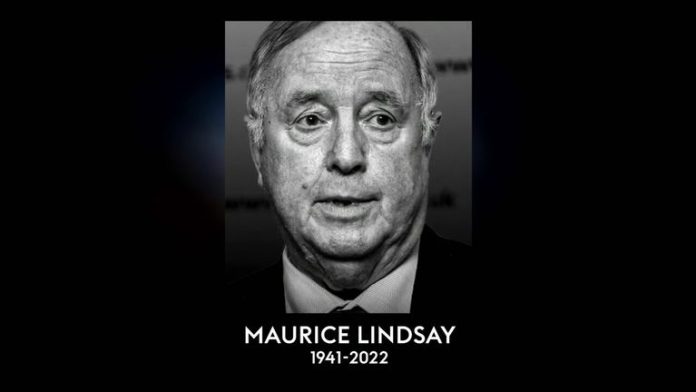 Wigan head coach Matt Peet on his memories of childhood trips to Challenge Cup finals, tapping into the club’s history for inspiration and how studying English at university has stood him in good stead

Anyone who has been watching ‘Winning Time’ on Sky Atlantic in recent weeks will know of the Los Angeles Lakers’ 1980 NBA Championship-winning coach Paul Westhead’s penchant for quoting lines from Shakespeare plays, which stemmed from his background as an English teacher.

English is a subject which is close to Matt Peet’s heart as well, having obtained a 2:1 degree from Manchester Metropolitan University in it, although the Wigan Warriors head coach’s preference is more for poetry, citing everything from the romanticism of William Blake to the beatnik works of Jack Kerouac as his favourites.

Unlike Westhead, you will probably not hear Peet reading passages to inspire his players ahead of this Saturday’s Betfred Challenge Cup final against Huddersfield Giants. Nonetheless, his studies have served the 37-year-old well throughout his career and life.

“I think I just wanted to go to university to stop myself getting a job yet,” first-year head coach Peet, who has worked his way up through various behind-the-scenes roles at the Warriors to the top job, said. “English was a subject I was decent at, I enjoyed studying it and reading.

“I didn’t want to do PE, which probably would have been the obvious thing at the time, but it’s funny how things turn out where I’ve ended up working back in sport.

“I do think what I learnt and the experiences I had opened up my eyeballs a bit and I think that’s what university and studying does.

“You meet new people, get out of the town and that and travelling have broadened my thinking a little bit.”

History is another subject Peet is passionate about as well, particularly the storied history of his hometown club which he now finds himself in charge of after succeeding Adrian Lam over the winter.

Indeed, it is not lost on him that he has guided Wigan back to the final of a competition they became so associated with in the 1980s and 1990s in the year which sees the club celebrate its 150th anniversary.

That milestone was marked earlier this week with the release of a film narrated by Warriors great Martin Offiah and includes a poem written by Tony Walsh celebrating that history – something which perhaps has an extra poignancy following the recent passing of former chairman Maurice Lindsay.

“We look at things like that all the time with our history and moments, and we talk about certain players and members of staff like Maurice Lindsay,” Peet said.

“There is always something you can learn from everyone. When you sit on 150 years of history, you’d be foolish not to dig into it. That’s the advantage of our club – not over Huddersfield, specifically – and a strength of our club, so we do tap into it.

“What I like about the poem is a celebration of the connection between the town and the team, woven into the same stories. It mentions about people associated with the club playing for Wigan and that’s how I see it too – supporters and players of equal importance.”

As a child, Peet was one of the thousands from the town who would make what was then the annual pilgrimage to Wembley at a time when Wigan lifted the Challenge Cup for an unprecedented eight years running.

The 20-14 victory over Widnes in 1993 and Offiah’s iconic length-of-the-field try as Wigan overcame Leeds 26-16 the following year are the memories which stand out in particular for Peet, not to mention the post-match celebrations on the bus home.

This year’s final at Tottenham Hotspur Stadium will be a much different experience for him given he now has a job to do in making sure the Warriors beat the Giants, although the thought of giving those fans who are making the trip some happy memories are driving him on.

“It just feels like it was always red hot, even though it probably wasn’t, and it felt like we were never going to lose, and it never entered your head we would lose,” Peet said, recalling his personal Cup final experiences.

“It was getting up for the coach really early then signing all the way home and it was so much fun.

“It’s not like that now, but because I remember what a great time I and we had as family and friends and the town, and I know blokes and I know what pubs they’ll be in at what times on the weekend. I get a buzz off the opportunity. I just love the idea of them all having a great weekend.”

Saturday’s final marks Wigan’s first appearance in the showpiece game since 2017, when they were beaten 18-14 by then-holders Hull FC, and a victory would be the first occasion the 19-time winners have lifted the Cup since 2013.

Peet has striven to rebuild the club’s connection with the town and the community since taking charge and is seeing evidence of that happening, although he knows bringing back some silverware to the North-West will be an ideal way to do that as well.

“I’ve seen a few flags in windows and schools arranging Cherry and White Days,” Peet said. “There were 300 kids at the training ground on Monday night and that’s the stuff which excites me, for us to inspire the next generation.

“But we need to win to make sure everybody has a good time and they fall in love with it.”