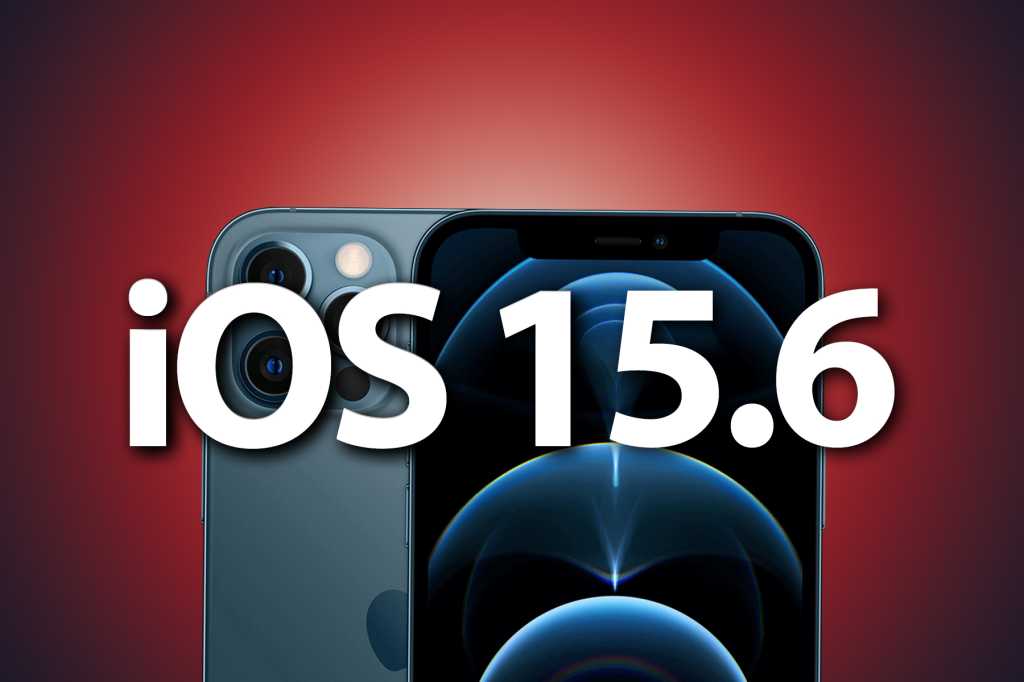 The release of iOS 16 is just a couple of weeks away, but Apple still has plans for iOS 15. Just days after iOS 15.5 arrived, Apple started iOS 15.6 iPadOS 15.6 beta testing. It was first made available to developers on May 18, with the public beta following a day later.

Apple is expected to unveil iOS 16 at WWDC in June, and beta testing is likely to begin right away for developers, with a public beta arriving a few weeks later.

Update 5/31/22: The second beta of iOS 15.6 is now available for developers. The second public beta is expected within the next day or so.

In order to download the iOS 15.6 beta, head over to beta.apple.com on the device upon which you wish to run the beta OS. Register for the beta, then download the profile.

After you’ve got the profile, head to Settings > General > VPN and Device Management to activate the profile, which requires restarting your iPhone or iPad. Once it has restarted and the profile is activated, go to General > Software Update to download and install the iOS/iPadOS 15.6 beta.

Registered developers can download the profile for the developer beta by visiting developer.apple.com/download on the device upon which they wish to install the beta.