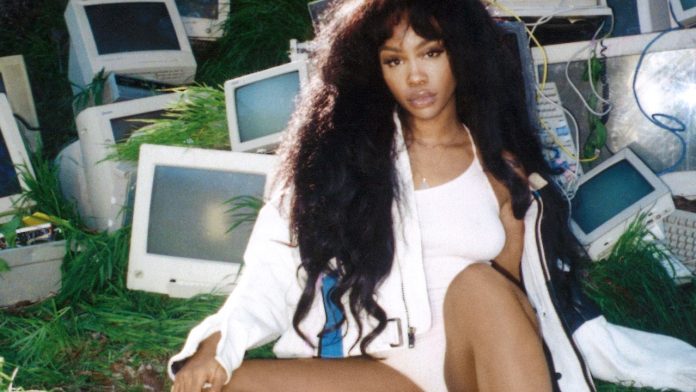 Five years ago today (June 9), SZA released her debut studio album Ctrl. She’s now released Ctrl (Deluxe), which includes seven previously unreleased tracks that were “made in 2014-2016 /17,” including an alternate version of the single “Love Galore.” Listen to the expanded album below.