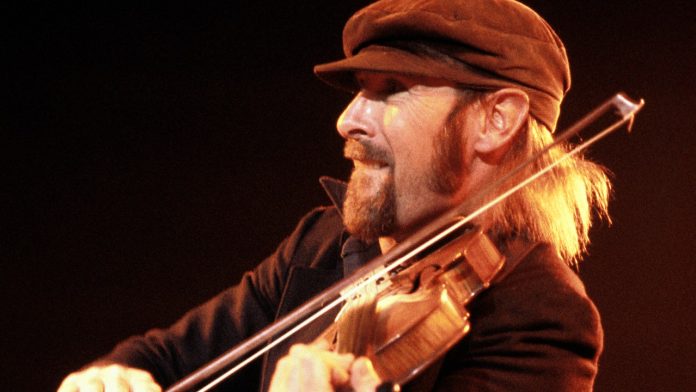 Jim Seals, who helped shaped 1970s soft rock as half of the duo Seals and Crofts, has died. He formed the outfit with Dash Crofts in the late 1960s, and the two toured and made breezy pop-rock records together through 1980. According to Variety, Seals was 80 years old, but The New York Times reports that the musician died at age 79.

Seals and Crofts had their heyday in the 1970s, during which time they became known for easygoing pop-rock songs. They had their biggest hit with 1972’s “Summer Breeze,” which has endured as an example of the era’s soft-rock styles.

Seals and Crofts met in their home state of Texas, orbiting each other in local bands. By the mid-1960s, both had relocated to California, and they began working together in a group called the Dawnbreakers. In 1961, Seals also had a minor success when Brenda Lee recorded his song “It’s Never Too Late.”

Seals and Crofts eventually settled on performing as a duo, issuing their first album Seals and Crofts in 1969. Their third album, 1972’s Summer Breeze, had a No. 7 hit with its title track. “Diamond Girl,” from the 1973 album of the same name, was another hit single for the band, reaching No. 4. Seals and Croft continued to make records through the 1970s, but dissolved after the end of the decade after their 11th album, 1980’s The Longest Road.

Jim Seals’ Bahá’í faith had a significant influence on his work throughout his life. In later decades, Seals still toured occasionally, joining Crofts for a brief reunion in the early 1990s. They reunited for one final album, Traces, in 2004. The Guardian reported that Seals had suffered a stroke in 2017.