Home Music Halsey Releases “So Good,” Which They Once Claimed Was Blocked By Their... 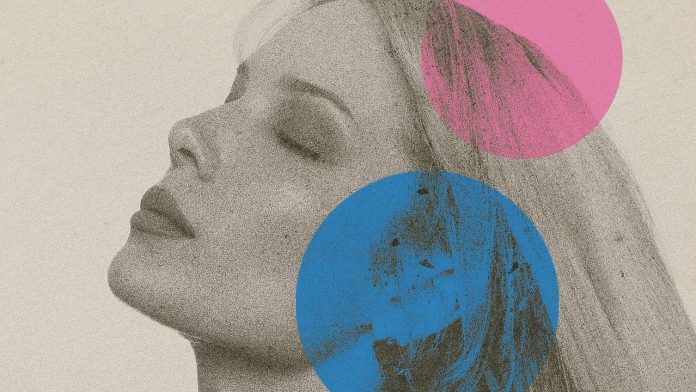 After an apparently tumultuous behind-the-scenes process, Halsey has released their new song “So Good.” The single was produced by Max Martin and Tobias Karlsson. Check it out below.

The story of “So Good” began on May 22 when Halsey posted on TikTok, “basically i have a song that i love that i wanna release ASAP but my record label won’t let me.” They continued:

and they are doing this to basically every artist these days

After posting their TikTok, Halsey tweeted on May 22, “Talked to my label tonight after my tiktok tantrum. They said ‘wow the tiktok is going really strong!’ I was like ok cool so can I release my song now? They said ‘we’ll see!’ 🙃 tell me again how I’m making this up.”

The following day, a Capitol Music Group spokesperson told Pitchfork: “Our belief in Halsey as a singular and important artist is total and unwavering. We can’t wait for the world to hear their brilliant new music.”

Then, on May 31, Capitol tweeted, “- @halsey , we love you and are here to support you. We are committing to a release of ‘So Good’ on June 9th, 2022.” The label also released the following statement: “We are an artist first company that encourages open dialogue. We have nothing but a desire to help each one of our artists succeed, and hope that we can continue to have these critical conversations.”

Halsey released If I Can’t Have Love, I Want Power last year via Capitol. They are on tour in support of the album. Last night (June 8), Halsey’s concert at Maryland’s Merriweather Post Pavilion was canceled after thunderstorms led to severe flooding at the venue. Footage of the fiasco circulated online, including clips of water rushing between aisles and a rodent leaping onto the stage to escape the water. “I’m heartbroken and panicked and I just want to know when/that you all get home safely,” Halsey tweeted following the cancellation.