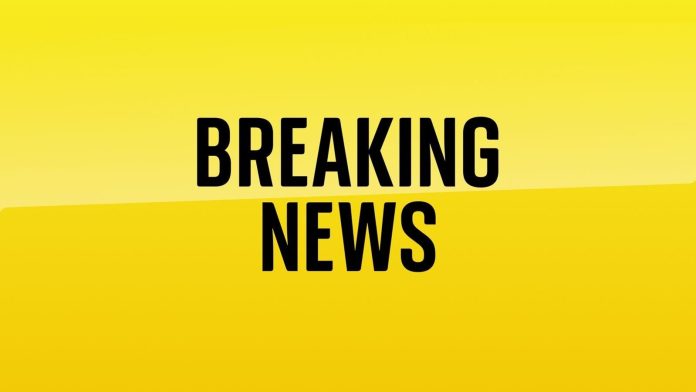 Britney Spears’ ex-husband has been arrested at the singer’s Los Angeles home – as she prepared to wed her partner Sam Asghari.

Police officers responded to an incident of trespassing at the address and later arrested 40 year-old Jason Alexander.

A spokesperson for the department confirmed Alexander was arrested for an out-of-county warrant and had been transported from the scene to a police station following the incident.

It is understood the intimate wedding ceremony between the singer, 40, and her 28-year-old fitness trainer partner was to be held on Thursday.

Shortly before the incident, her former partner Alexander posted an Instagram live story from near to the property, in which he said he was there to “crash” the wedding.

Spears and Asghari became engaged in September last year, with the singer joking the proposal was “way overdue”.

A 13-year conservatorship which had controlled her life was terminated by Los Angeles Superior Court in November last year.