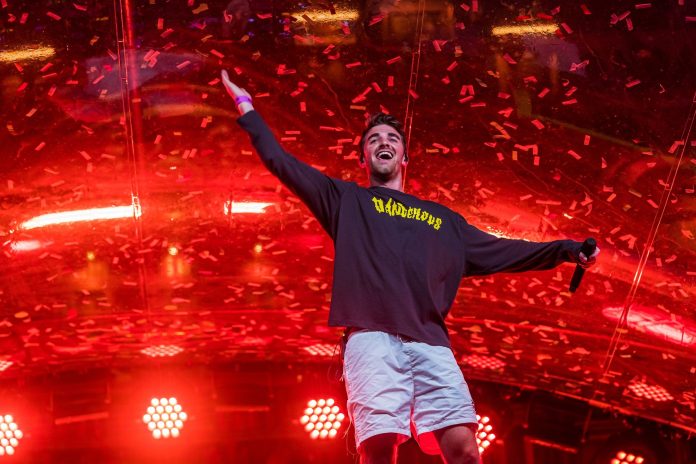 Fresh off the release of their fourth album So Far So Good, The Chainsmokers team up with Ship Wrek to release their new song, “The Fall.” The track is the first of three to come from The Chainsmokers’ deluxe album.

To celebrate the release of “The Fall,” The Chainsmokers and Ship Wrek are hosting a remix competition for the song on Skio. Fans can submit their remix by July 26 for a chance to win $10,000 in prizes from world-class partners Genelec, Arturia, Spitfire Audio, Sonarworks SoundID, XLN Audio, Oeksound, D16 Group and KALI Audio.

Listen to the new collaboration below.