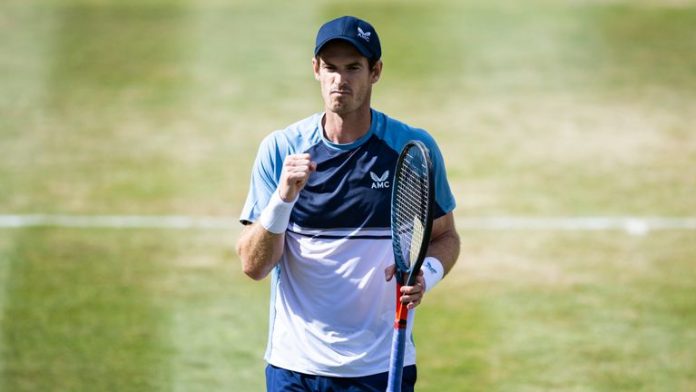 Andy Murray will play Italy’s Lorenzo Sonego in the first round of the Cinch Championship at Queen’s, which starts on Monday.

The British No 3 will be bidding for his fifth tournament win as he continues his preparations for next month’s Wimbledon.

Ryan Peniston, the British No 7, has been handed a tough opening-round draw as he plays top seed and French Open runner-up Casper Ruud.