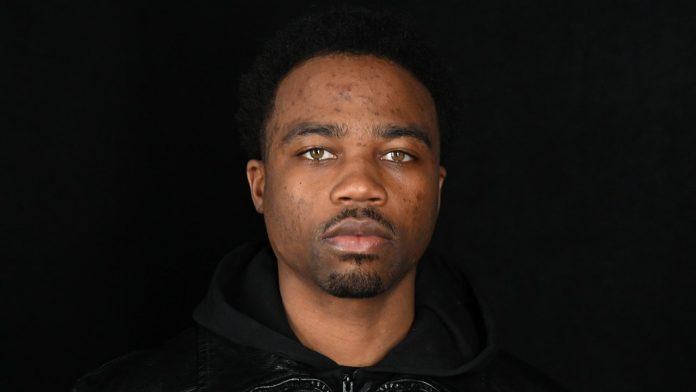 Roddy Ricch was arrested yesterday evening (June 11) while trying to enter Governors Ball in Queens, New York. The New York Police Department confirmed the news to Pitchfork after TMZ broke the news. The NYPD says officers found a loaded gun with nine rounds of ammunition in Ricch’s vehicle, following a report by a private security company at the Governors Ball venue, Citi Field. Police arrested Ricch on four counts of criminal possession of a weapon, along with charges of possession of a large capacity ammo feeding device and unlawful possession of a large capacity ammo feeding device. Two others in the vehicle received similar charges.

Ricch remains in custody, according to TMZ. Governors Ball tweeted overnight that Roddy Ricch would not be performing but did not elaborate. Pitchfork has emailed the rapper’s representatives.