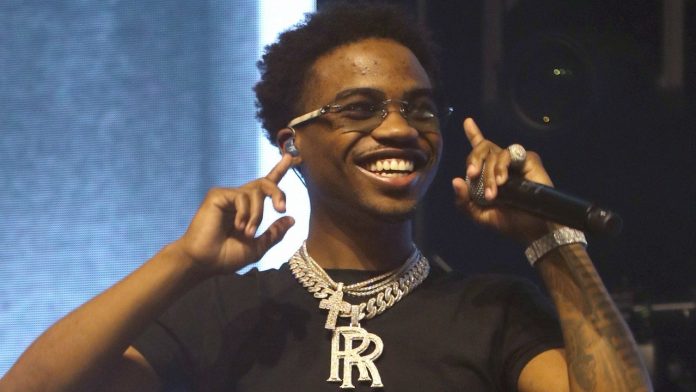 On Sunday night, Ricch performed at Hot 97 Summer Jam at MetLife Stadium in East Rutherford, New Jersey. According to footage posted on social media, the rapper led the crowd in chanting “Fuck the NYPD!”

Pitchfork has reached out to representatives for Roddy Ricch for comment and additional information.