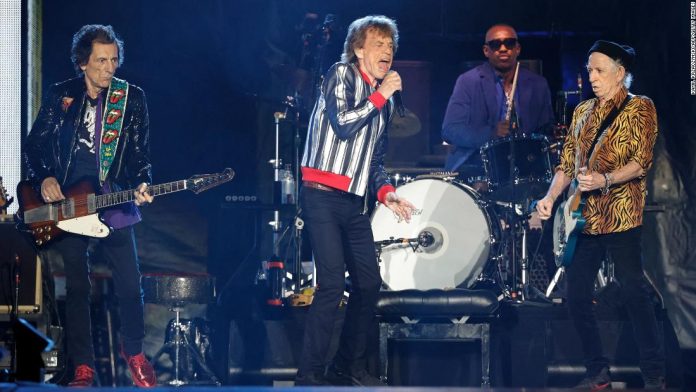 Jagger’s positive status was announced in a statement on the band’s verified Instagram account.
“The Rolling Stones have been forced to call off tonight’s concert in Amsterdam at the Johan Cruijff ArenA, following Mick Jagger testing positive after experiencing symptoms of COVID upon arrival at the stadium,” the statement read. “The Rolling Stones are deeply sorry for tonight’s postponement, but the safety of the audience, fellow musicians and the touring crew has to take priority.”
According to the statement, the concert will be rescheduled for a later date and the the original tickets will be honored.
Jagger, 78, had heart surgery to replace a valve in 2019.
The current Rolling Stones summer tour is in honor of the bands 60th anniversary.