Home Lifestyle How about a regal gold iPad Air 2 as a last-minute Father’s... 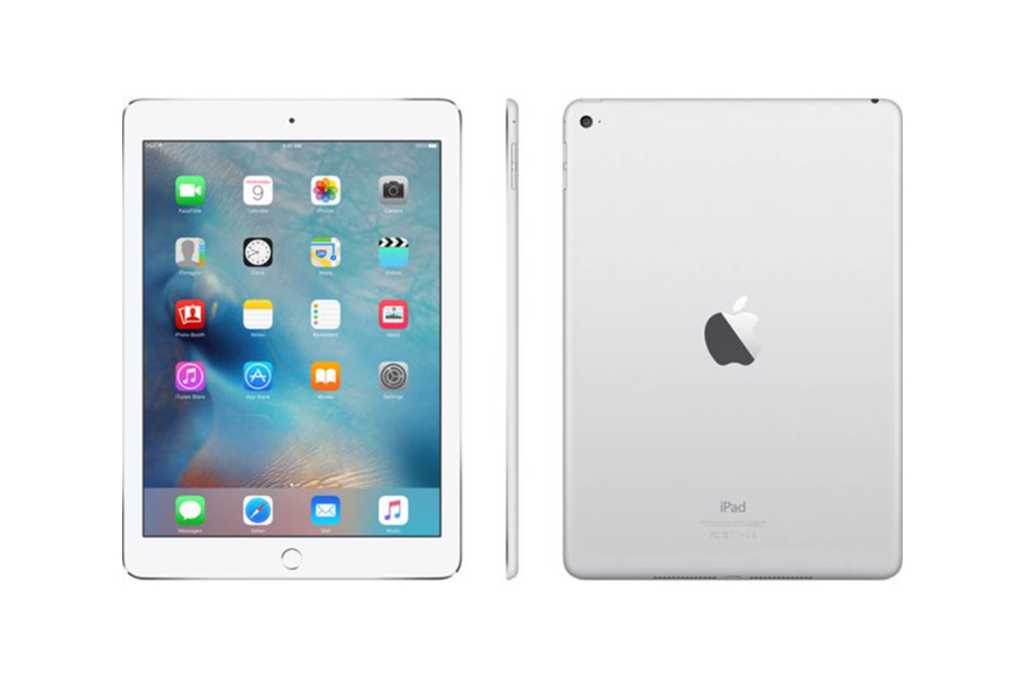 If you think back on the past several years worth of Father’s Day gifts — all a string of lame ties, polo shirts, and silly novelty gags — you might be thinking it’s time to up your game. Rather than freak out as the clock ticks closer to June 19, you can pick up something that Dad will actually want: an Apple iPad Air 2, fully refurbished to look and work as brilliantly as the day it rolled off the assembly line.

Equipped with both WiFi and cellular connectivity options, this 128GB iPad Air can become Dad’s tech of choice. At less than a quarter-inch thick and weighing under a pound, it doesn’t get more portable than that! This 2014 model sports a 9.7-inch Retina display touchscreen, 2GB of memory, a sharp 8-megapixel camera for capturing brilliant images and video, and a battery offering up to 10 hours on a single charge.

Crafted under Apple’s rigid standards, this refurbished iPad was thoroughly inspected and tested, so it’s certified to look and work just like a new model. Plus, it also comes with a 90-day warranty guarantee in case there’s a problem.

And since anybody can rock Apple’s standard-issue glossy white look, this iPad Air 2 sets itself apart in shimmering gold, a perfect accent point so others can spot Dad’s uniqueness from a distance.

Right now, savvy shoppers can save 10% off the price of this Apple iPad Air 2 and order one en route for Father’s Day for only $239.99. This deal ends on Father’s Day, June 19, so jump on the offer now!