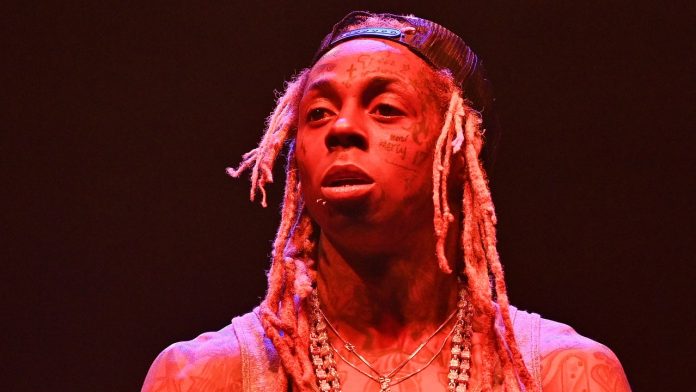 Lil Wayne has been denied entry into the United Kingdom in a “last minute decision” by the country’s Home Office, according to Strawberries & Creem festival, where Wayne had been due to headline on Saturday. “We are deeply disappointed by this sudden and negative ruling,” the festival wrote, saying they received “very little notice.” It would have been his first UK show in 14 years, NME notes. No reason for the apparent refusal has been made public. Pitchfork has emailed Wayne’s representatives.

Ludacris will replace Wayne as headliner at Strawberries & Creem; Saturday ticket-holders are also being offered free entry on Sunday or discounted tickets for 2023.