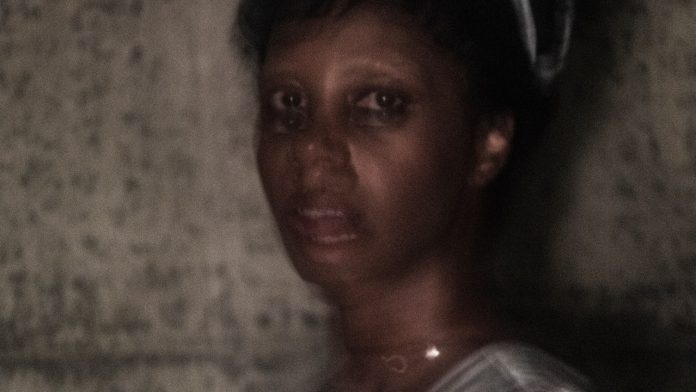 Santigold has announced her first studio album in six years. Spirituals is the follow-up to 2016’s 99¢ and it arrives September 9 via Santigold’s own label Little Jerk. Spirituals features a slew of producers and contributors such as Rostam, Boys Noize, Dre Skull, P2J, Nick Zinner, SBTRKT, JakeOne, Illangelo, Doc McKinney, Psymun, Ricky Blaze, Lido, Ray Brady, and Ryan Olson. Today, Santigold has released “Ain’t Ready” from the forthcoming LP, along with a music video set in an interrogation room. Check it out below, and scroll down for the album art and tracklist.

Spirituals was recorded largely during the 2020 lockdown. “All of a sudden there I was with three small children out of school—just-turned-2-year-old twins and a 6-year-old—I was cooking, cleaning, doing laundry, and changing diapers from morning to night, with three little kids coming in and out of my bed throughout each night like musical chairs,” Santigold said in press materials. “I was losing touch with the artist me, stuck in a part of myself that was too small. I felt the other parts of me were shrinking, disappearing.”

Recording this album was a way back to myself after being stuck in survival mode. It wasn’t until I made the space to create that I realized I wasn’t only creating music but a lifeline. I’d never written lyrics faster in my life. After having total writer’s block, they started pouring out. I decided to create the future, to look towards where we are going, to create beauty and pull towards that beauty. I need that for myself, but it’s also there for whoever else needs it.

I loved the idea of calling it Spirituals because it touched on the idea of Negro spirituals, which were songs that served the purpose of getting Black people through the un-get-throughable. In the absence of physical freedom, spirituals have traditionally been music whose sound and physical performance allow its participants to feel transcendental freedom in the moment. That’s what this record did for me.