Home Culture Julie Andrews honored on Thursday. Look back at her career in photos 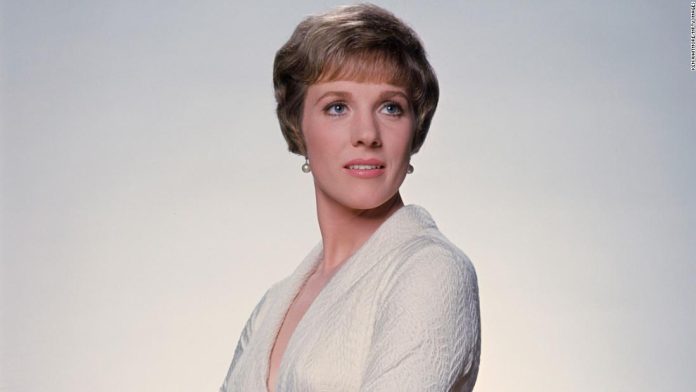 Julie Andrews poses for a portrait circa 1970.

Julie Andrews poses for a portrait circa 1970.

A gala tribute airing Thursday will celebrate Julie Andrews, the British actress and singer known for her iconic roles in “Mary Poppins” and “The Sound of Music.”

The event was hosted by the American Film Institute, which honored Andrews with its Life Achievement Award.

Over a career that has spanned seven decades, Andrews has also won Golden Globe Awards, Grammy Awards and Emmy Awards.