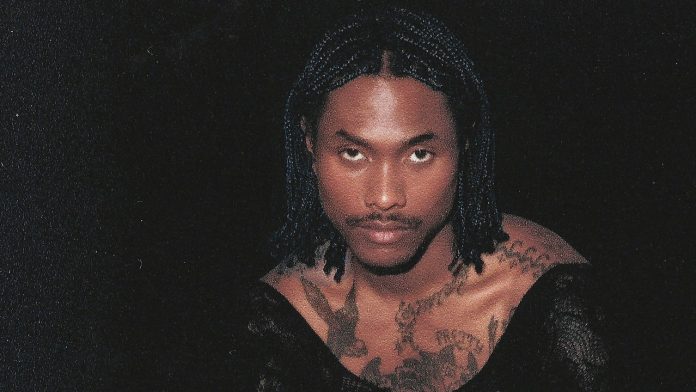 Steve Lacy has announced that he’ll release a new album called Gemini Rights this summer via RCA. The musician has also shared a new song called “Mercury,” which he wrote, performed, and produced himself. Hear it below.

Lacy released his debut studio album, Apollo XXI, in May 2019. Since then, he’s collaborated on tracks with Thundercat (“Black Qualls”), Love Regenerator (“Live Without Your Love”), and Ravyn Lenae (“Skin Tight”).